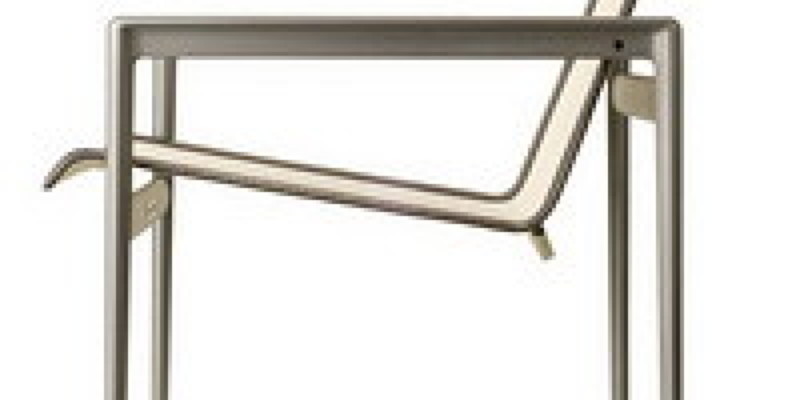 Classic midcentury furniture include clean lines and straightforward contours, which make them less difficult to refinish than older pieces. Often constructed from teak, rosewood or walnut, the layout features typically include a transparent oil or lacquer finish that does not obscure the timber. The biggest problem you’re likely to get when refinishing these chairs is repairing parts which have broken, especially the straps or springs which hold the seat cushion. Secure a reputable source for new ones before going to the trouble of refinishing.

Eliminate the pillows from the seat, which in most cases entails little more than just lifting them away. Set them aside or re-upholster them as needed.

Lay out a few old newspaper on the ground and place the seat on it. Wear a respirator and rubber gloves and then apply a light-duty methylene chloride-based stripper to all the woodwork with a paintbrush. Follow all instructions on the container, and avoid putting stripper on an area which you’ve already covered, since this delays the chemical response which loosens the paint.

Wait about 20 minutes, or till the end begins to bubble, and scrape off the stripper using a paint scraper. Do not wait too long, and also so the stripper will dry and you will not have the ability to scrape it away.

Disassemble the seat by unscrewing the bolts holding it together using a screwdriver or Allen wrench. Even though the seat is easier to strip when it’s assembled, it’s a lot easier to sand when disassembled. Exchange that the respirator to get a dust mask when sanding in the event that you would rather wear something less bulky.

Sand the individual pieces using a palm sander and 120-grit sandpaper. You probably won’t need to sand aggressively, unless you’re attempting to remove a dent or splinter. When you’re done, sand by hand with 150-grit sandpaper, moving with the grain and also working the paper to crevices which the sander could not reach.

Wipe the dust off the timber using a dry cloth and re-assemble the seat. Brush on a coat of teak oil, then let it penetrate for about 20 minutes, then wipe off the excess with a rag.

Allow the oil dry immediately, then clean coat the seat with two or three coats of lacquer from a spray can. Let each coat dry for one hour and sand it lightly with 220-grit sandpaper before recoating it. Do not sand the final coat.