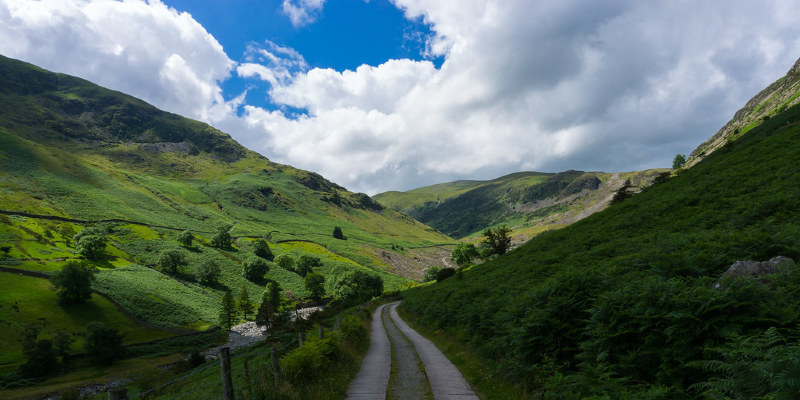 January 12, 2020 Posted in Gardening and Landscaping.

A tiered garden box provides more growing space in a small garden than a straightforward raised bed that covers the identical area. There’s more dirt for the roots also, if properly planted, the leaves of the larger plants will not shade out the plants. This type of bed is less work than ground level beds, because the plants wind up in an easy-to-reach degree.

Select a location for the tiered bed that’s big enough to permit access from all sides. A 7-by-7-foot space works well. Level the dirt.

Cut four pieces of 2-by-8s 4 feet long. Lay these out in a square in the middle of your space.

Cut four pieces of 2-by-2s 12 inches long. Lay one 2-by-8 on its narrow border and secure the 2-by-2 piece to one end with two 2 1/2-inch screws. Fasten another 2-by-8 at right angles to the first. Continue around the square, fastening each 2-by-2 so that the end despite the base of the 2-by-8 and the corner is tight.

Turn the square above and position it where the bed goes. Mark the position of this 2-by-2s using a trowel. Eliminate the bed and then dig a 6-inch deep hole for each 2-by-2. Replace the bed, dropping the 2-by-2s from the holes. Fill them around with dirt.

Line the base of the bed using hardware cloth if gophers, moles or similar pests are a problem. Cut the cloth to fit around the 2-by-2 articles with shears. Fill the 4-foot square with potting soil, level it, and tamp it lightly.

Cut the bottom out of the plastic grass and set it in the middle of this 2-foot square. Press it into the potting soil. Fill it up with potting soil. Your tiered bed is now ready for planting.