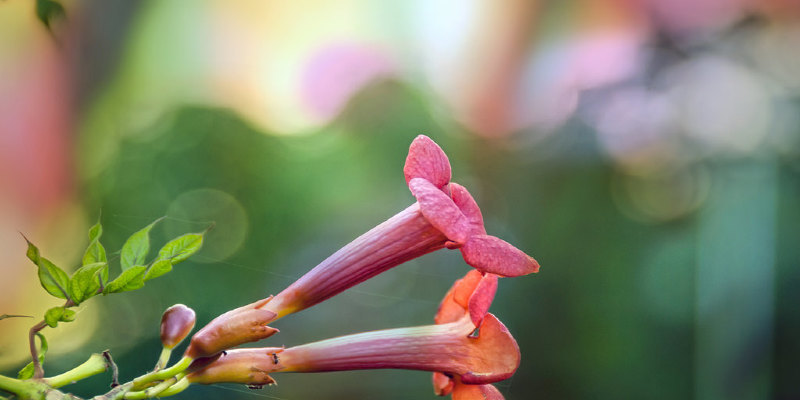 Is the perennial garden missing in construction? Consider the spike. Sure, it might not be the very romantically termed shape, but man, does it pack a visual punch. There are spikes for each and every season, but it’s always appeared to me that spiky flowers are particularly within early summer. Listed below are a couple of of my favorites.

Close to the very top of my list of plants I would not backyard without is baptisia (Baptisia australis and cultivars, zones 3 to 9). It goes ‘false indigo’ because Native Americans used it to make a blue dye. Its blue spires point to the heavens this season, and it grows well in average to poor soil, in full sun to part shade, because it is in the pea family (so it leaves its nitrogen), also has a taproot (which means it is best to plant it in 1 spot permanently).

Lots of exciting new colors are available today too. This one is called’Twilite Prairieblues’, and its flowers are purple, yellow at the bottom, while its foliage turns a steely blue that makes it stunning even if it is done blooming. At 3 to 4 feet wide and high, baptisias make handy stand-ins for footprints throughout the growing period in lean websites that won’t encourage shrubs.

Another of my favorites I haven’t yet implanted is the backyard classic gas plant (Dictamnus albus, sets 3 to 2 ), so named because it supposedly gives off an oil that creates a tiny spark if ignited. It blossoms pink to white in early summer and, like baptisia, would much prefer not to be moved once it is planted. Gas plant is an investment plant — it rarely looks good in baskets in the nursery, and it’ll take a year or two to grow to size in your backyard, but it pays off after it does. Give it full sun to light shade and average soil. Gas plant grows to 3 feet tall and broad, requires moderate burial when it settles in, and requires careful handling, because the oils in its own leaves and blossoms can irritate skin.

Mulleins (Verbascum species and cultivars, zones 5 to 8) are numerous and diverse, but I think one specifically called’Southern Charm’ is still a fantastic garden plant. Unlike its numerous biennial kin (which flower their next year, set seed and die), it tends to return every year. It is also more daintily sized, and also its own particular combo of peachy pink flowers with darker purple facilities would be to die for. ‘Southern Charm’ is happiest in full sun and lean, well-drained soil, and grows to around 3 feet tall and two feet wide. If you chop its flower stalks off after it blossoms, it’ll often bloom again.

Acanthus, or bear’s breeches (Acanthus species, zones 5 to 10) is another shrub-size plant that doesn’t just throws up amazing flowers early to midsummer, but its large, beefy foliage is a presence in the backyard in it own right. Some, like spiny Acanthus spinosus, might be hardy into zone 5, while some others like A. mollis (pictured) will perform better in zones 7 (possibly 6b) and southwest. Plant it in full sun to part shade and average to lean soil — and take good care planting in loose soils, where it might spread by runners. Most grow 3 to 4 feet wide, and up to 5 feet in blossom.

Finally, if it is a casual spike you’re after, there is always one of my favorites:’Walker’s Low’ catmint (Nepeta x faassenii ‘Walker’s Low’, zones 4 to 8). I mentioned it in our article on weed-smothering floor covers, it is blooming at this time in my backyard, and it is one of my own all-time favorites. Sweetly scented foliage and very clear lavender blossoms are trademarks, and it thrives in thin soil and sunlight. This”kitty” grows to about 3 feet high and broad, and it is sensible to give it that more space to spread out, because it might shade out other, less competitive plants.