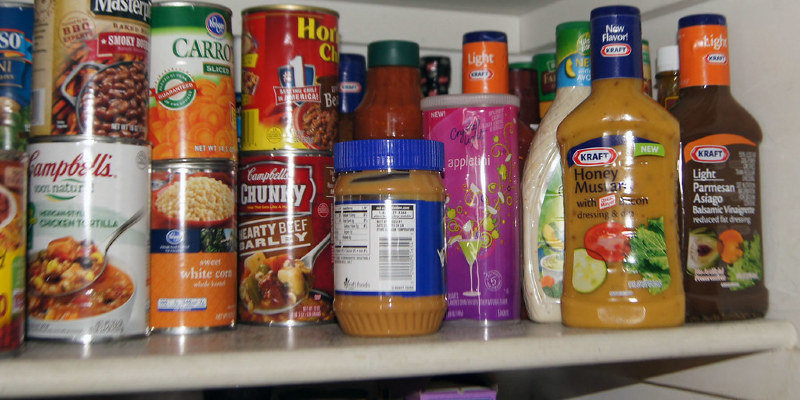 Purslane (Portulaca oleracea) is technically a weed that may take over gardens and steal nutrients and water from different plants that you want to grow. However, it’s an extremely nutritious weed like dandelion, and you’re able to forage for purslane or cultivate it. It is an annual plant, but it grows quickly and has hardy seeds that last for several years. Purslane is flexible and may be eaten cooked or raw.

Raw purslane is often used as a salad ingredient and is a fleshy succulent that is high in vitamin A. It should be thoroughly washed before eating, and if you forage for it, then ensure the area in which you’re looking hasn’t been soaked with pesticides.

Common purslane, which is also called fatweed or pusley, is not the same as rock purslane (Calandrinia grandiflora; U.S. Department of Agriculture plant hardiness zones 9 to 11). Rock purslane is a decorative plant having a single purple flower on a long stem growing out of a rosette of succulent leaves. Winter purslane (Claytonia perfoliata; perennial in USDA zones 6 to 9) can also be referred to as miner’s lettuce and can be edible, but it has thinner stalks and fan-like leaves.

The University of Nebraska-Lincoln Extension notes some nations believe purslane to be a noxious weed; should you want to cultivate it, then check purslane’s dangerous status in your town. Raw purslane also has oxalates, which can be toxic if you eat a large amount of purslane. The University of Nebraska-Lincoln Extension states cooking will get rid of the oxalates.